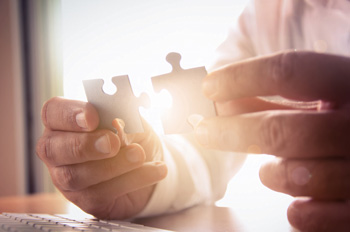 The judges were assigned to Court of Appeals panels and participated in deciding six cases. In addition, each was assigned to author one opinion for the Court and to supervise the preparation of one per curiam opinion.

In exchange, all three judges (now retired) on the District III Court of Appeals - Thomas Cane, Daniel L. LaRocque and Gordon Myse - sat on the bench in various trial courts in northcentral Wisconsin.

The judges were assigned to Court of Appeals panels and participated in deciding eight cases. Each of them was assigned an opinion to write for the Court and, in addition, was responsible for supervising the preparation of at least one per curiam opinion.

In exchange, three Court of Appeals (District IV) judges—William Eich, Charles P. Dykman and David G. Deininger—moved to the trial bench in Dane County for a short period of time. There, they handled everything from intake to divorces to traffic court and presided over jury trials.

All judges participating in the program proclaimed it a success, and consideration is being given to similar exchanges in other districts.