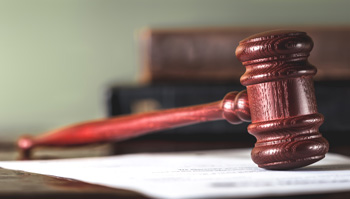 The general charge of the State-Tribal Justice Forum is to promote and sustain communication, education and cooperation among tribal and state court systems. The Forum meets quarterly and includes five circuit court judges, five tribal judges, one tribal attorney and one district court administrator. The director of state courts serves as an ex officio member of the Forum.

In July of 2005, the U.S. Department of Justice, Bureau of Justice Assistance sponsored a national gathering to foster tribal-federal-state court relations. This conference, entitled Walking on Common Ground: Pathways to Equal Justice, served as the catalyst for Wisconsin to reconvene its State-Tribal Justice Forum, which began meeting in 2006.