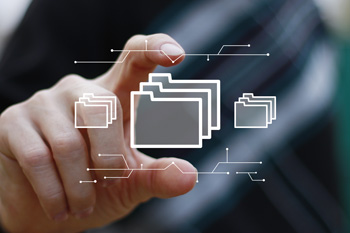 Appointed by the director of state courts, the WCCA Oversight Committee serves as an advisory board on policy issues related to the WCCA website.

WCCA was created in 1999 in response to increasing requests from district attorneys, law enforcement, and other court business partners to access court records. Businesses, members of the media, and the general public have benefited from WCCA and many have come to rely on it as their primary means of accessing circuit court data. It has steadily grown into a site receiving considerable traffic. Currently the site averages about a million data requests a day. The site also continues to generate privacy concerns.

The original WCCA Oversight Committee was convened in 2000 and met again in 2005. The 2000 Committee guided the policy on what records should be accessed through WCCA. The 2005 Committee then expanded upon that work, examining important access questions and making significant changes to WCCA, including adding clarifying language to make case information more understandable, recommending how long cases should display on WCCA, and limiting access to certain data such as birth date information.

The Committee was reconvened in 2016 to review and possibly modify these previous decisions based on feedback, comments, and concerns that have been received since the Committee last met.

Meeting minutes will be posted after they are formally approved by the committee. The following documents are in Adobe PDF format.

The work of the WCCA Oversight Committee concluded with the May 2, 2017 meeting.

The following documents are in Adobe PDF format.